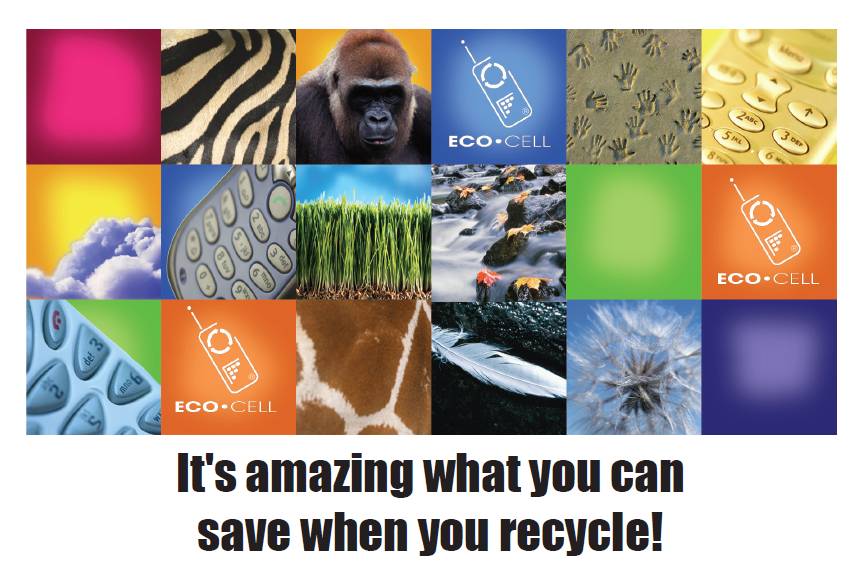 Columbite-tantalite, more commonly known as colton, is a valuable mineral that is used to manufacture capacitors found in electronic devices such as cell phones, video game systems, MP3 players, computers, and DVD player.  Currently, colton is mined in Australia, Brazil, Canada, Democratic Republic of Congo, China, Ethiopia, and Mozambique.  Unfortunately, most of the world’s coltan reserves are found in the same region as gorillas and the mining is destroying their last remaining habitat.  In addition, mining open access roads into gorilla habitat making it easier for poachers to find not only gorilla, but other endangered wildlife and resources.  By recycling your old mobile phones, not only are you reducing the demand for coltan by keeping usable and valuable materials out of land fills, but also helping to raise funds for Gorilla conservation. 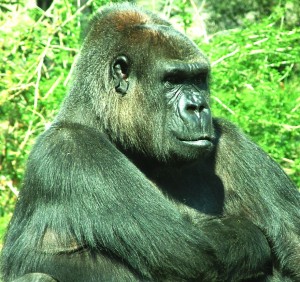 Currently, 85% of the population in the United States (260 million people) own cell phones.  Annual replacement of phones and batteries of nearly 1 billion phones contribute greatly to the increase of toxic materials that end up in landfills.

Partnering with Eco-Cell, a U.S. based E-cycling Company, we are collecting all unwanted cell phones and batteries for recycling.  For every phone that is received, Wildlife Research & Conservation will donate all funds raised to the Dian Fossey Gorilla Fund International for gorilla conservation and habitat preservation.

By dropping off or sending in your old unused handheld electronics (cell phones and batteries, MP3 players, handheld games, e-readers, digital still and video cameras, laptops, GPS, portable hard drives, etc.), you can do the following:

•Safeguard our environment by keeping toxic materials out of landfills and reducing green house gas emissions.

•Help preserve and protect habitat critical to the survival of endangered species like the Eastern Lowland Gorilla in the Democratic Republic of Congo by reducing the demand for Coltan, an ore used in phones and other electronic devices. (80% of all Coltan is mined in the Congo.)

Go to www.eco-cell.com for more information about the environmental impacts of electronics recycling.   You can also contact me at tina@wildliferesearch.org to find out where you can drop off or send your electronic items.