Another year has come and gone. Like those years preceding, 2015 has witnessed both heartbreak and achievements in conservation. As we reflect back, it is important to find the positive in the saddest of situations, learn from them, and apply the knowledge gained to help in the new year. 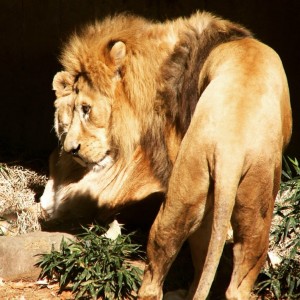 The death of the King of Hwange, Cecil, brought trophy hunter to center stage. Through his tragic end, Cecil became a voice for Lions. Not only did the world listen they too spoke out asking how and why this could have happened. Demanding justice. In response, the United States listed one species of African lion as endangered and another species as threatened; thus, giving support to ban all lion imports from so-called “trophy” hunts. Going one step further, France introduced a complete ban on all things lion. In addition, Kenya put a stop to lion hunting all completely. 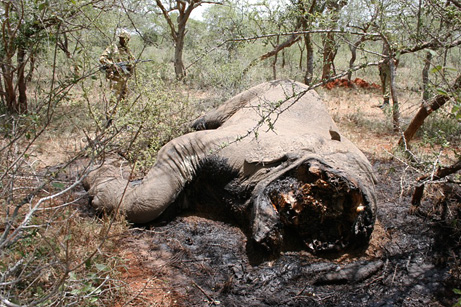 It was estimated that at least 96 elephants are poached every day throughout Africa. Almost 100 elephant are senselessly killed daily to fuel an insatiable ivory market in China and Southeast Asia. Media reports showing carcasses with tusks hacked from their faces caught the worlds attention. How could we allow this to go on? The United States introduced legislature that would ban the import, export, and interstate trade of all ivory products. Furthermore, China, in response to the ban in the United States, agreed to end their Ivory Industry. The only place for ivory is on the elephant.

The health of our oceans is grossly overlooked and ignored. Fish stocks are depleted at unsustainable rates. Over 150 million sharks are killed each year for simply for their fins. Discarded fishing nets and marine debris are causing entangling hazards for aquatic species, claiming thousands of lives every year. A bright spot in ocean conservation this year was the recognition, acknowledgment, and ban on mircobeads found in a variety of household products. Microbeads are washed down the drain and into our oceans by the tonnes, ingested by coral reefs, marine invertebrates, and fish. A ban removes these pollutants from the food chain, hopefully allowing those areas of our oceans that were impacted to rebound.

Palm Oil has become a cheap additive of foodstuffs. I challenge you to go into your kitchen pantry and look for Palm oil as an ingredient. I bet you will not have to look long. The problem is not with Palm oil in general, but Palm oil plantations. Palm oil plantations that are NOT Roundtable on Sustainable Palm Oil (RSPO) certified are using slash and burn tactics to clear pristine rainforest in Malaysia, Borneo, Sumatra, and throughout Southeast Asia. These rainforests are home to some incredible creatures, some of which, like the orangutan, are found no place else on Earth. Orangutans are loosing habitat at an alarming rate. Loss of space is forcing these apes to travel onto oil plantations and interact with humans. An unfortunate interaction that more times than not ends up causing the orangutan its life. Because of this destruction companies like Lindt, Nestle, Unilever, and Mars have decided to only use products from RSPO certified plantations. Nothing should every be killed or displaced for economic reasons. 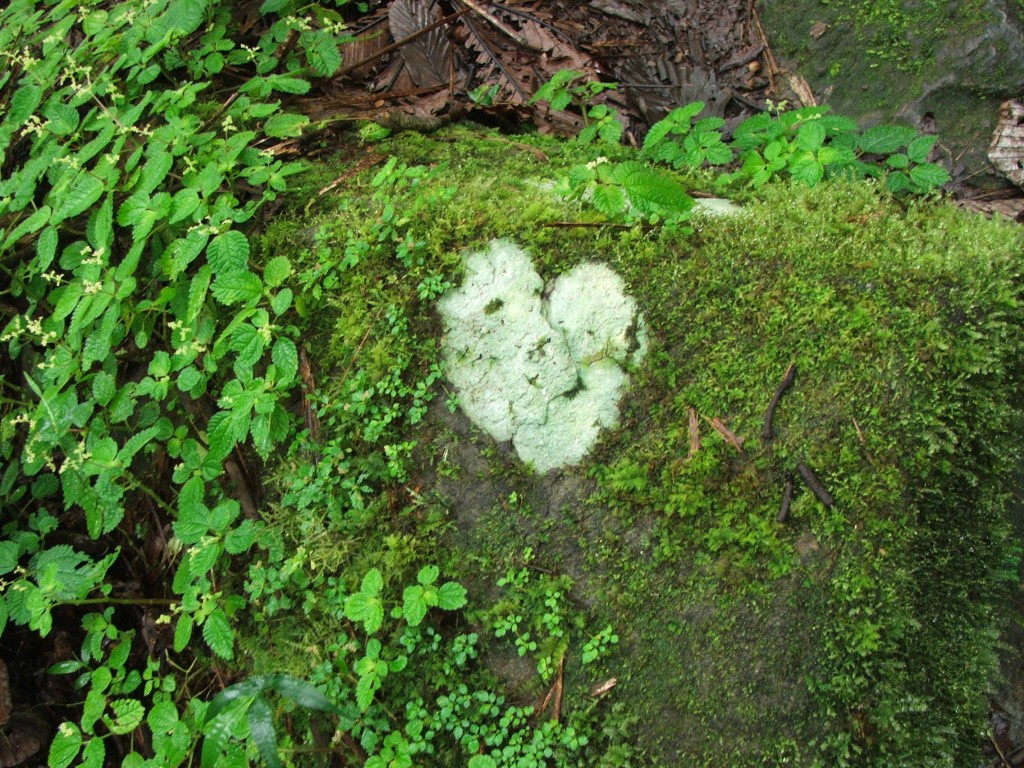 The time for people power is here! It is everyones responsibility to be good stewards of the planet, whether you live in the city or rural area. We have the power as consumers to demand change. We elect officials based on what they can do to help us live in a better world. Voice your concerns to our politicians; make them work for US and earn our vote. Above all, show empathy. Practice the three Rs: reduce, reuse, and recycle. Take walks. Take time to smell the flowers. Continually ask yourself what you can do to help.