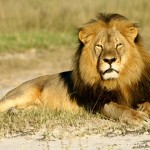 2015 has seen a media frenzy centered on the African lion, mostly for the wrong reasons. Headlines condemning the illegal killing of a research lion, Cecil, started a global conversation on the lion hunting industry. A recent documentary, Blood Lions, solidified the fact that this type of exploitation is a contributing factor to the demise of this magnificent species. For years wildlife conservation groups have called for the increase in protection for the African lion to no avail.According to the International Union for Conservation of Nature (IUCN), there are only ~23,000 lions representing five subspecies still found in Africa. That is a decline from ~100,000 individuals just 30 years ago. Finally, this week, the United States Fish and Wildlife Service (USFWS) listed the African Lion as an endangered species. 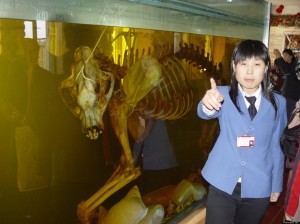 From a conservation standpoint, there are three main threats to the survival of the African lion: Human-wildlife conflict, illegal lion-bone trade in China, and trophy hunting. As human encroachment continues to threaten native habitat, the incidence of human-lion interactions have increased significantly. A loss of habitat also means a loss in natural food items. Lions are left with no other choice than to kill cattle. In retaliation, lions are themselves killed, sometimes with none discriminating illegal poisons. Tiger bone has long been used in Ancient Chinese Medicine. Thought to cure rheumatism, arthritis, and improve sexual performance, tiger bones are ground and either ingested or used topically. In 1993, China banned the use of Tiger parts in medicine, but the demand is still present. As such, lion bones have been used as an unfortunate substitute. As the world witnessed earlier this year, the trophy hunting industry for lions is thriving; hunters pay upwards of $40,000 US to travel to Africa to hunt these large cats. In Zimbabwe wild lions are hunted in game reserves, while in South Africa lions are bred to canned hunt facilities simply to be killed for pleasure. 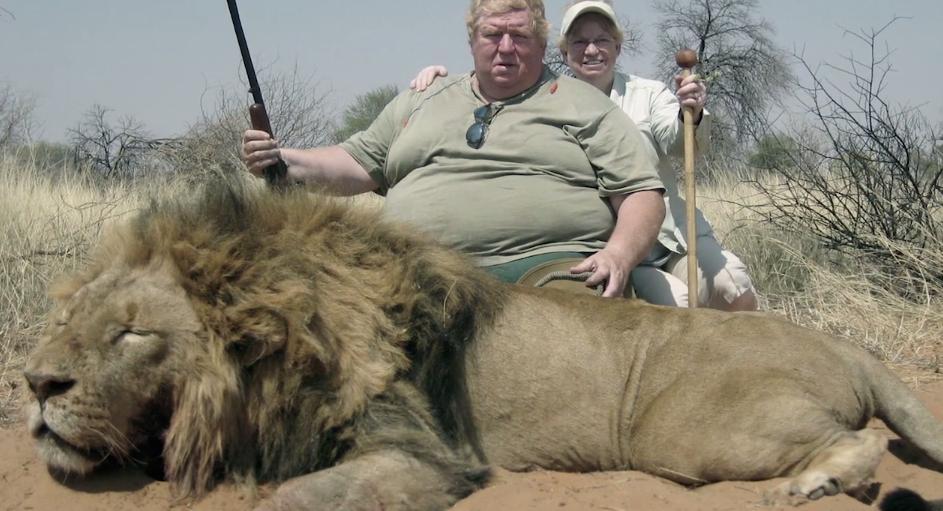 To combat threats to lions, several countries have issued complete bans on the import, export, and/or hunting of lions. Added to this growing list is the United States. The USFWS have decided to distinguish between two populations of African lions: those living in Central and West Africa will be managed separate from animals residing in Southern and East Africa. Lions in Central and West Africa have been designated as Endangered Species allowing protection under the Endangered Species Act. Under this legislature, importation of lions or their parts is prohibited, with increased penalties for those found guilty of partaking in illegal activity. Similarly, Southern and East African lions are listed as threatened. A listing that would only allow lions or their parts to be imported under staunch guidelines and a thorough application process. However, will an increase regulation at the Federal level help prevent extinction and decrease loss of life and habitat? 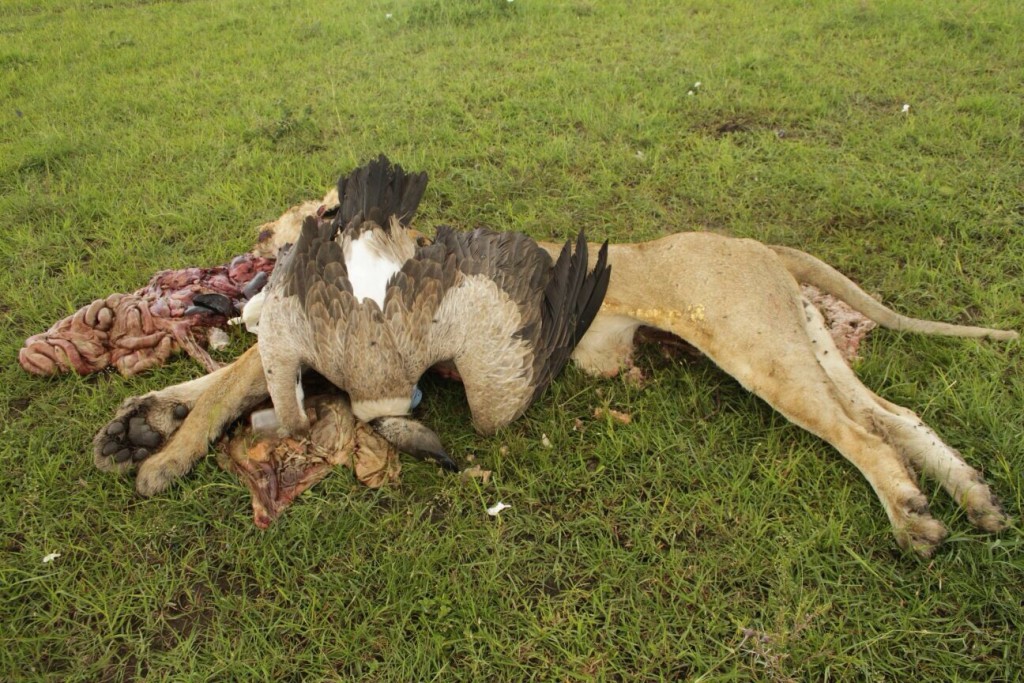 As expected, news of the new Federal listings for African lions has been met with opposition. Hunting organizations argue that trophy hunting brings revenue into economically depressed countries. Further, Safari Clubs claim that money from hunting is pivotal in establishing lion conservation programs in range countries. Evidence of these claims remains unsubstantiated.

So where do we go from here? The listing of African lions by the United States as endangered or threatened is a huge and influential step in the right direction. The plan to make lion and lion parts illegal to import can have a huge impact on overall lion conservation only if we have the people power and money to implement such regulation. In addition, the United States must still rely on African countries to regulate and monitor activity, particularly hunting, within their own borders, reporting activity correctly and ethically. I still have hope for the day when lion hunting will no longer exist anywhere in this world. Have we learned nothing from the Barbary lions? I’m sure the hunter that killed the last individual of such a splendid species thought more about where to put his prized trophy than the consequences of living in a world where they no longer existed.