Recently, my husband and I had the opportunity to travel across the southern gulf coast of the United States.  The anticipation of visiting new shorelines and wildlife inhabiting these areas was almost too much.  However, what we actually found was dismal and sad.  It appears that humans have left their mark on the beaches in the form of refuse.  Plastic… Read more »

It is baby time in the wildlife world!  From white-tailed deer fawns to fledgling sparrows, babies seem to be popping up everywhere.  And with all this activity inevitably comes human-wildlife interaction.  Although accidents happen, i.e., collisions with cars, feral animal attack, etc., that leave wildlife young orphaned, sometimes alone doesn’t really mean alone.  It is very common that wildlife parents… Read more »

Spring has long since sprung in the northern hemisphere and summer has unofficially begun.  Insect activity is in full swing as the race to pollinate is full on.  Until recently I did not know very much about one particular pollinator, the honey bee.  A chance encounter from a hive on the move was all it took to develop a deeper… Read more » 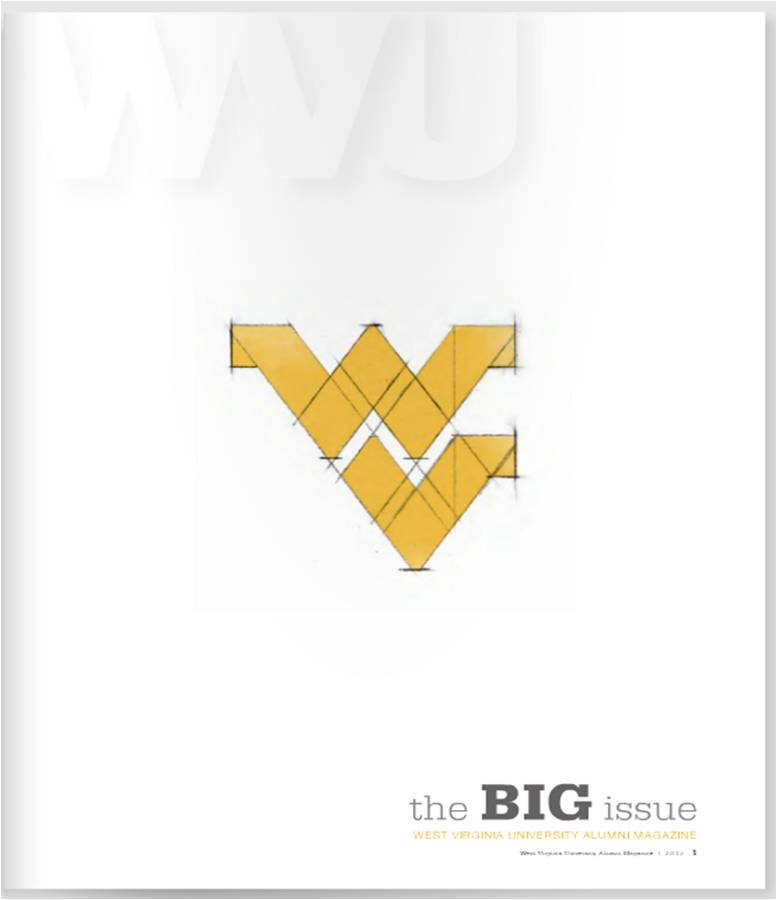 Happy Earth Day!  Initiated in 1970, Earth Day is an annual event encouraging people around the world to make their lives a little more greener.  By doing so, people conserve resources and help ensure that what we have today will be here tomorrow.  With hundreds, if not thousands, of ideas that can help to reduce our footprint, what will you… Read more »