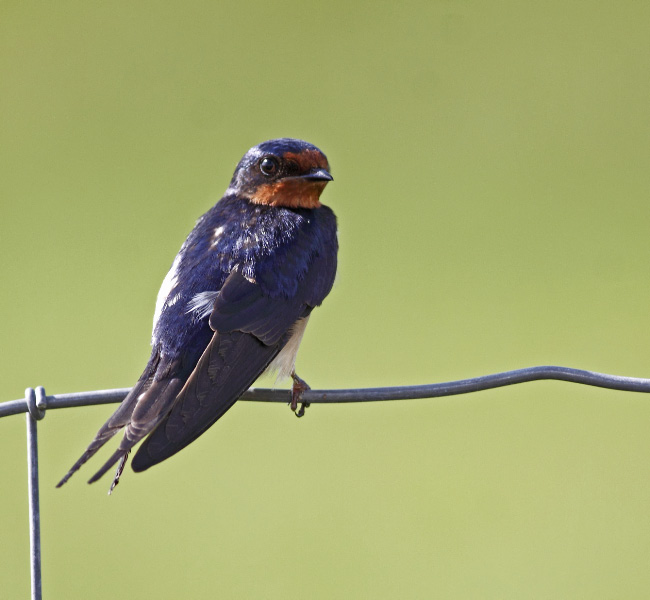 Like years past, 2011 has been full of both triumph and loss.  Precious habitat was saved.  Conservationists continued to educate and inspire others to help preserve our natural world.  In addition, new plant and animal species were discovered; however, a few were also considered to now be extinct.  With all of our great accomplishments over the last 365 days, I… Read more »

Columbite-tantalite, more commonly known as colton, is a valuable mineral that is used to manufacture capacitors found in electronic devices such as cell phones, video game systems, MP3 players, computers, and DVD player.  Colton is mined in Australia, Brazil, Canada, Democratic Republic of Congo, China, Ethiopia, and Mozambique.  Unfortunately, most of the world’s coltan reserves are found in the… Read more »